Association for Culture and Social Development on basis of membership

Field of action – Culture and Education

The main goal of the organisation is the  development of local  and international classical music cultural scene ,cooperation and  exchange of knowledge and experiences between  reputable experts in artistic music field,composers,musicians ,teachers  and world wide accomplished musicians of  different countries and cultures, as well as  finding , encouraging  broadcasting new talents

In supporting intercultural dialogue, IMKA Organisation  relies on the ideas, networks and capacities of many partners. Bringing this diverse range of art policies and art projects to life would not be possible without this network of affiliate partners, authorities and cultural institutes in the Member States  as well as organisations like the Local Ministries of Culture. 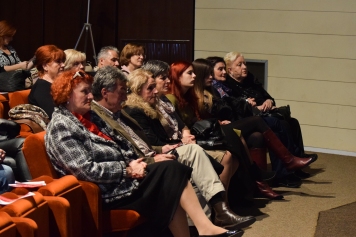 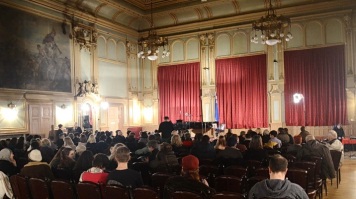